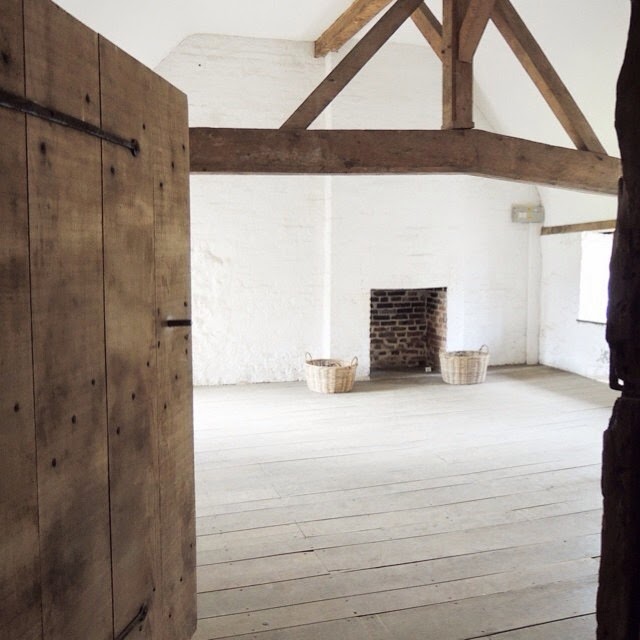 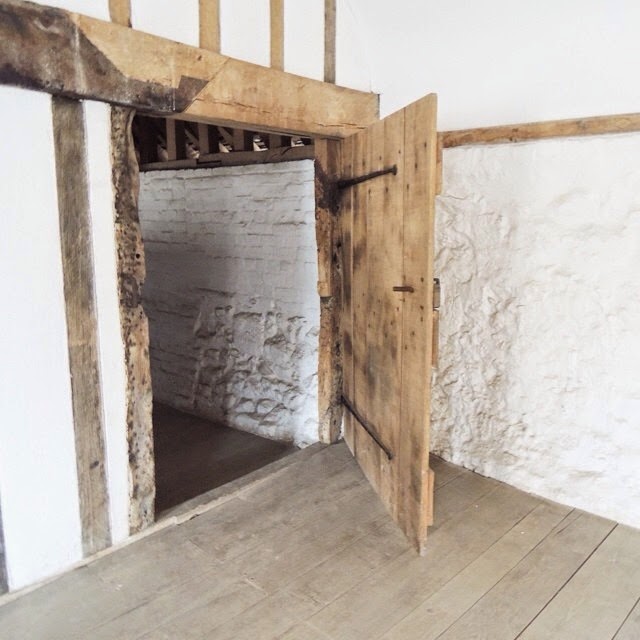 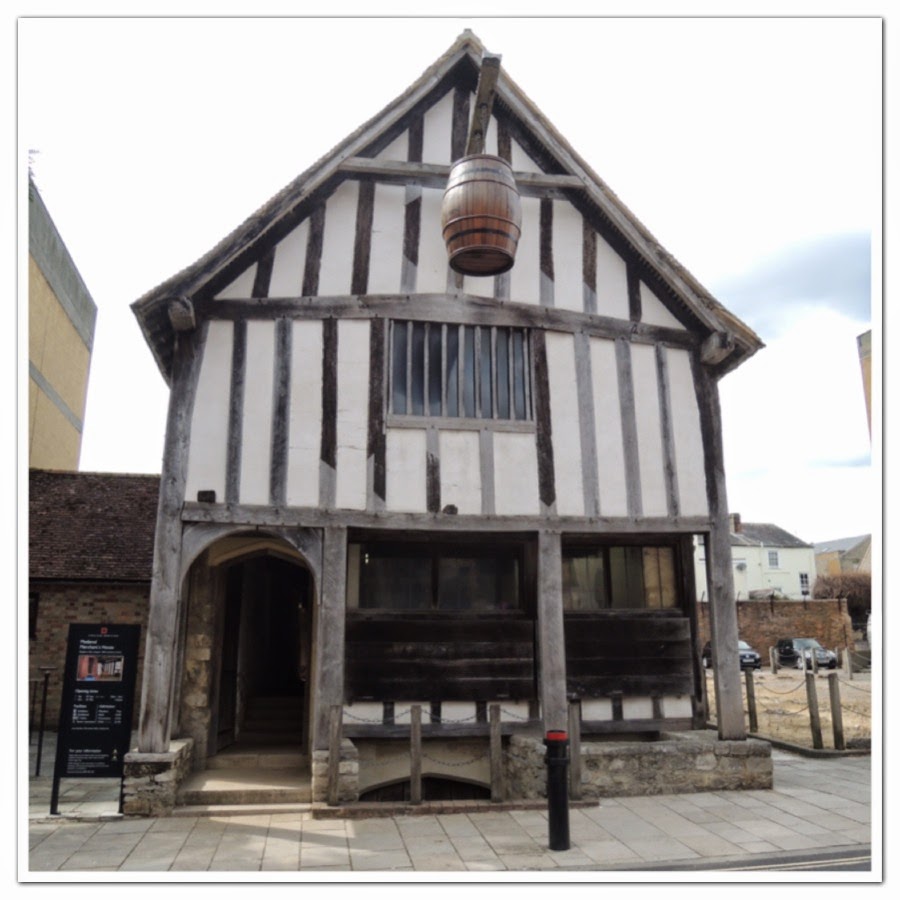 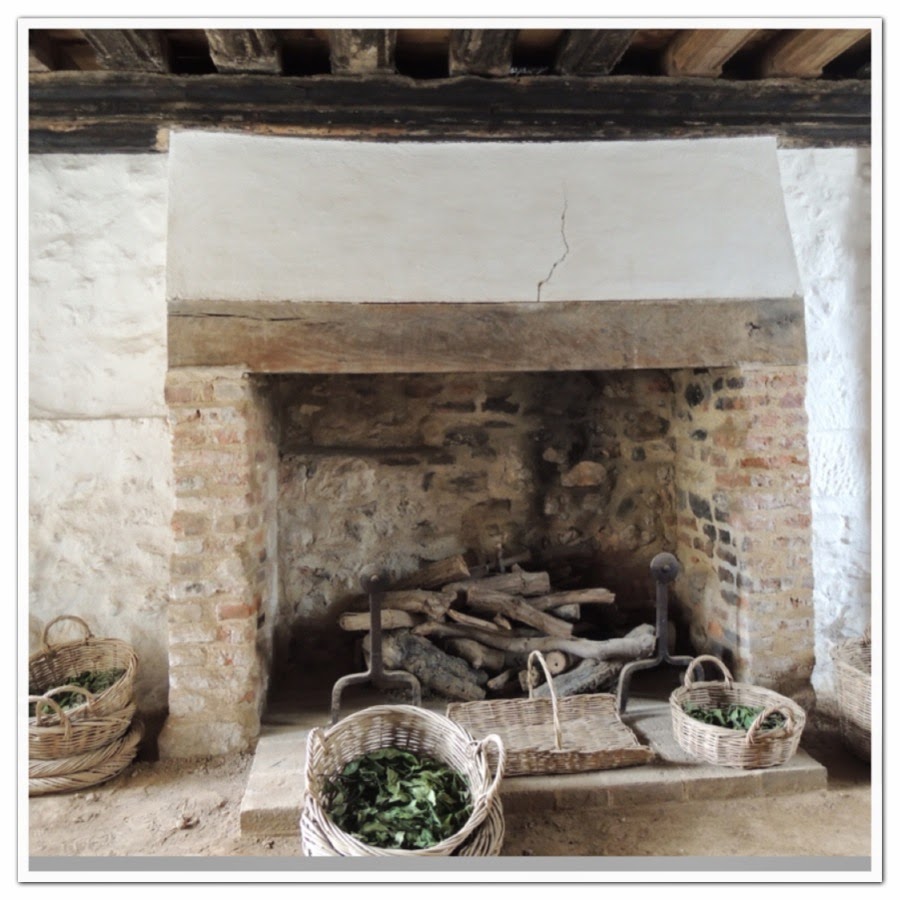 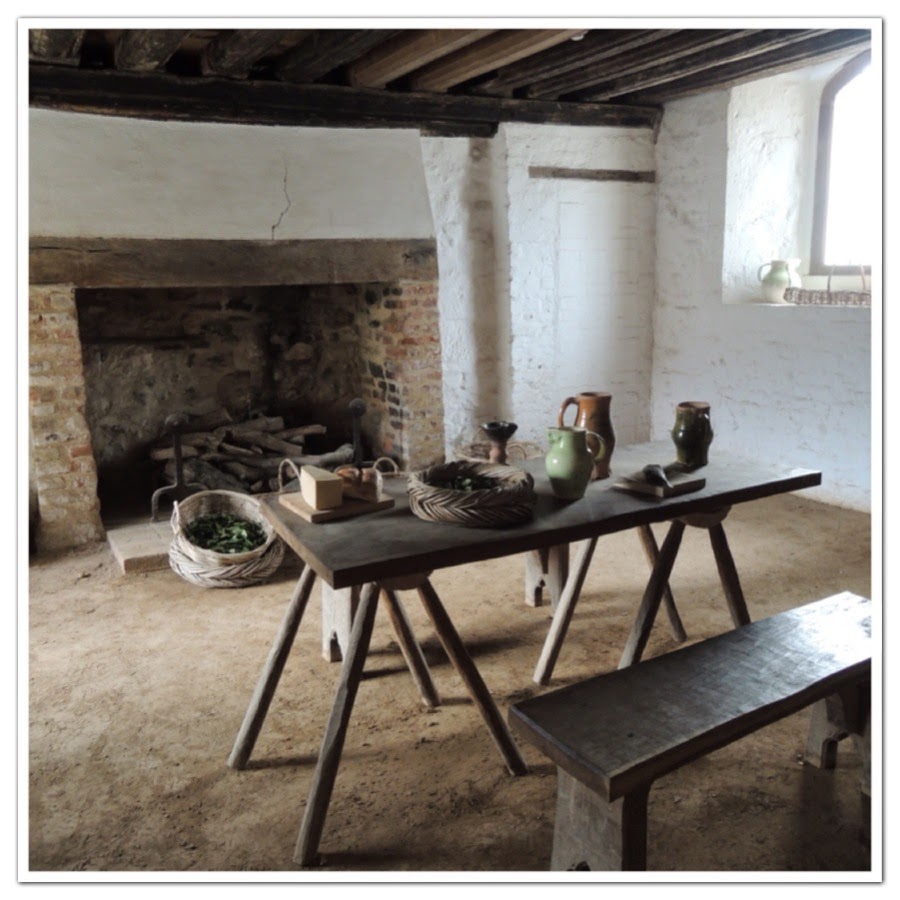 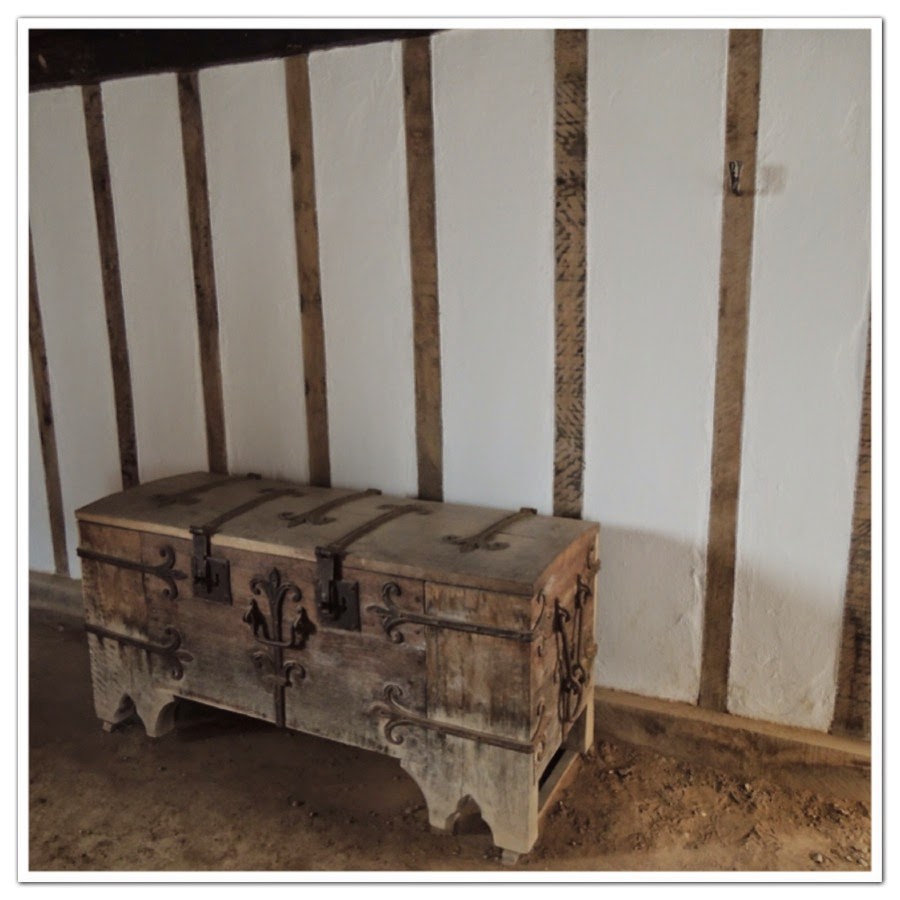 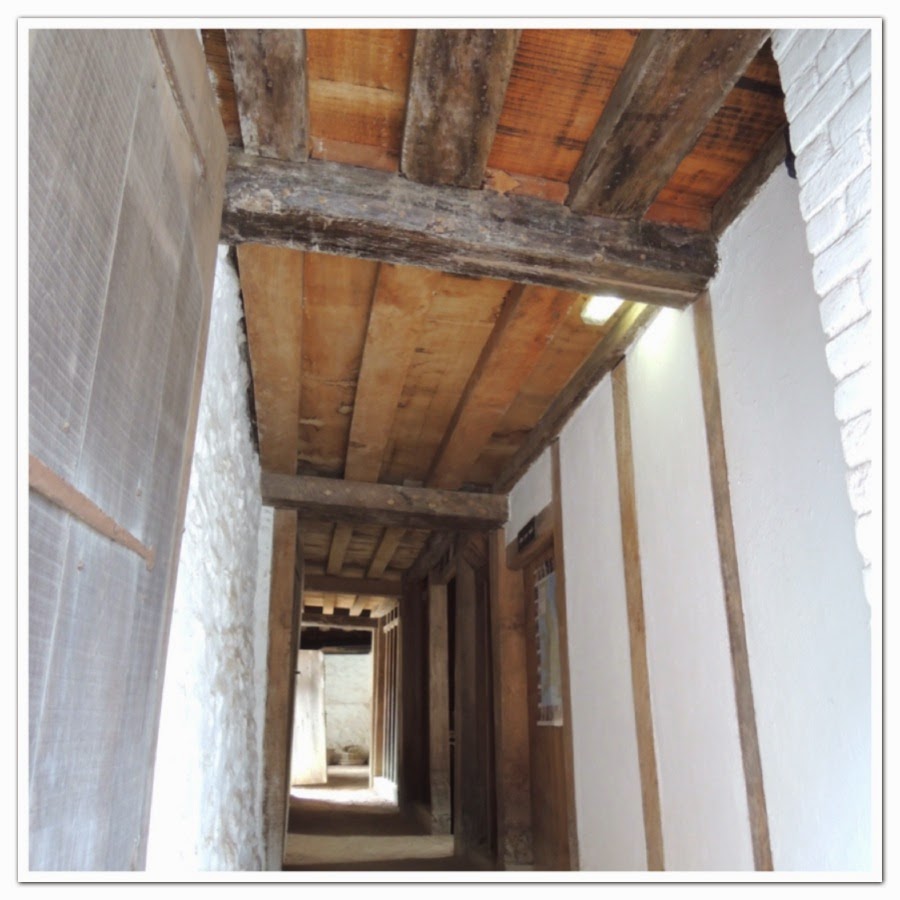 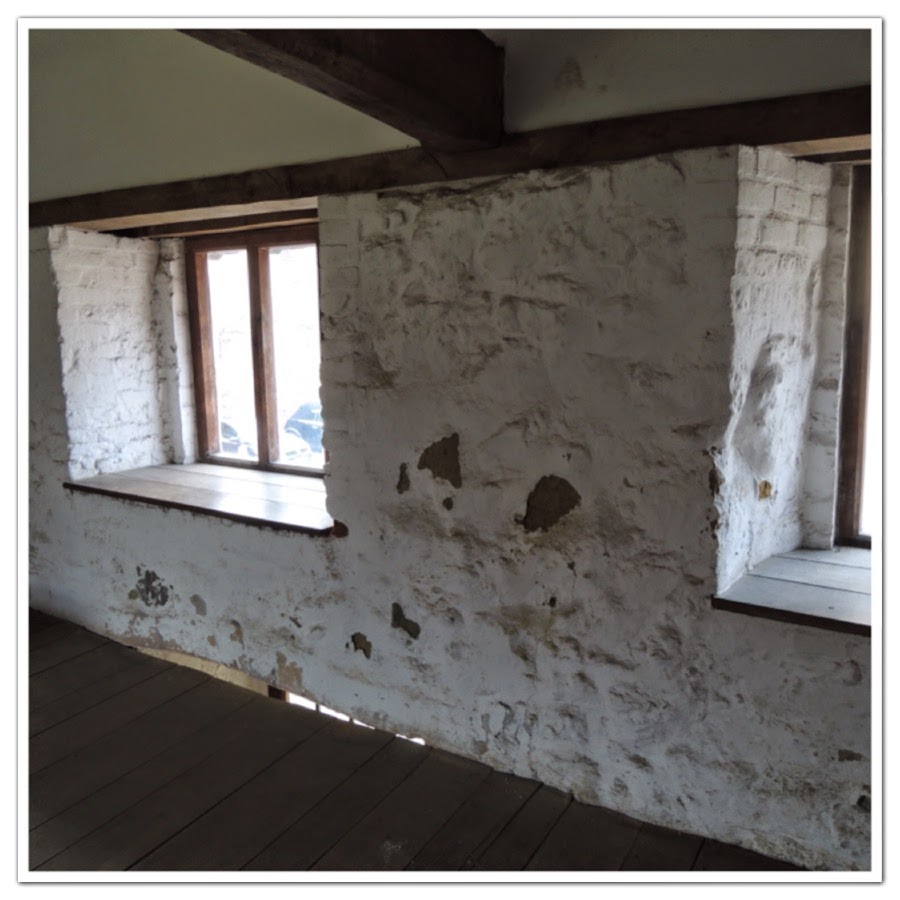 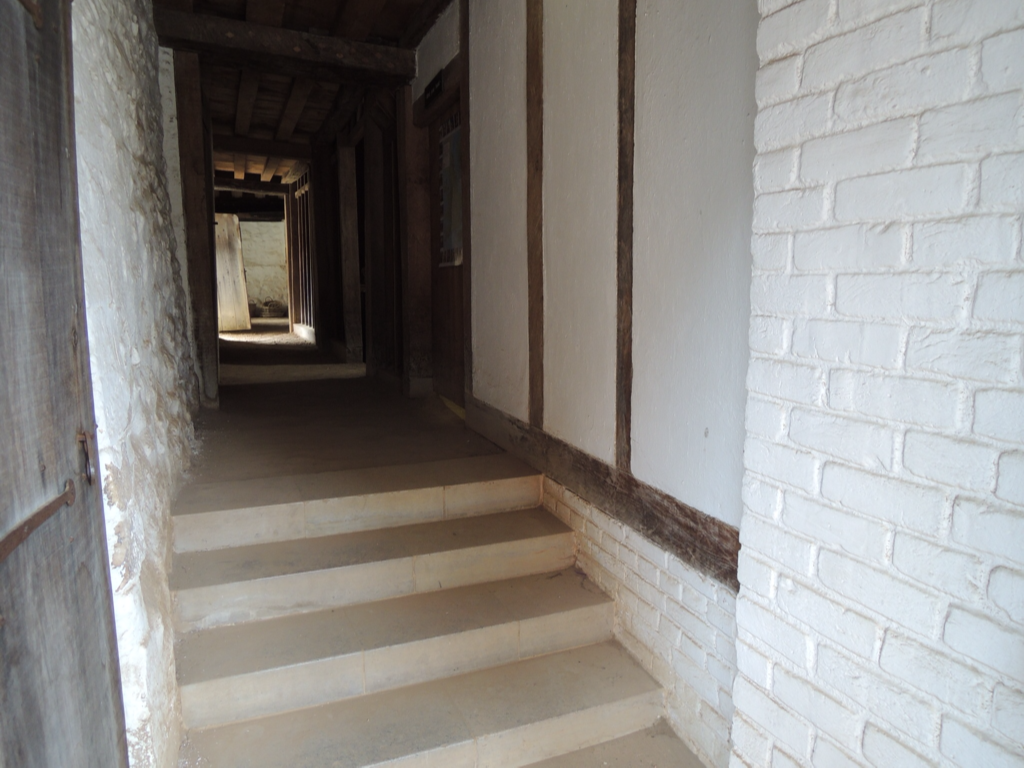 Last weekend I visited The Medieval Merchants house which is a restored late 13th century building in Southampton. It was built back in the 1290 and managed to survived many centuries! In the 1980s it was restored to resemble its initial appearance and it's now looked after by the English Heritage to be run as a tourist attraction.

I absolutely love this building and it's features. This is a grade I listed building and scheduled monument. The ceiling beams and rustic decor on the inside is just beautiful.