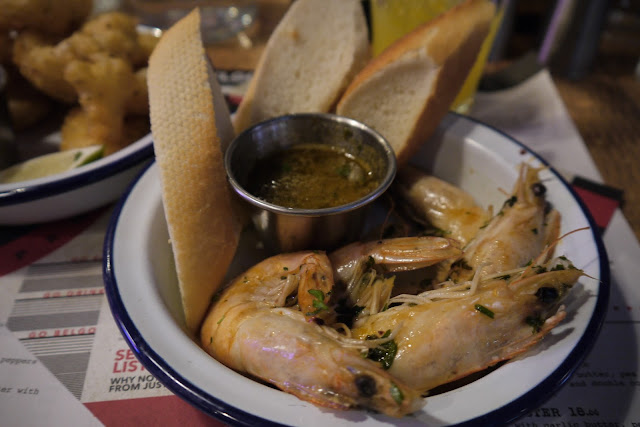 Belgo's was one of the places I went to when I first started dating my hubby...main reason being they do these huge pots of moules / mussels along with alcoholic schnapps served in long wooden sticks. Anyway that was back in the days when I was still able to knock back the shots and still feel great! We both love seafood and the Covent Garden branch was the place to go as it was great value, perfect meal before a night out. Over the years more and more places opened up in central that this place was in a way forgotten. Since we don't live in London on the days we do travel up we tend to go for something different each time - click here for some of the places we like to visit. So we decided to try out their newly opened branch in Soho a few weeks back and see what's on offer! 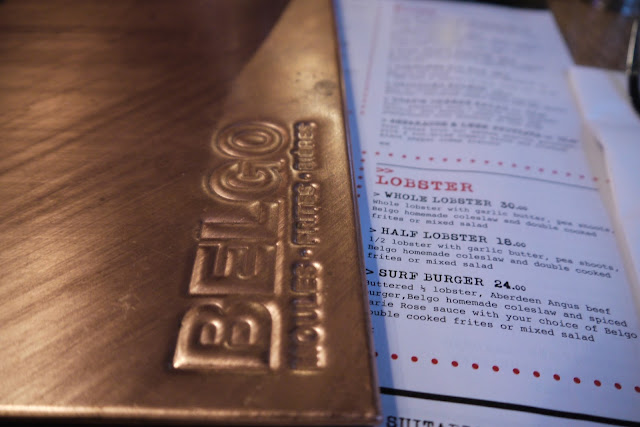 I opted for the classic calamari, you can't really go wrong with this dish and it's always a popular one so it's bound to taste great. My only comment was the black pepper creme fraiche dip could have done with a squeeze of lemon to give it a bit of a kick or perhaps slightly more salt seasoning as it did lack seasoning but this is probably down to personal preference. 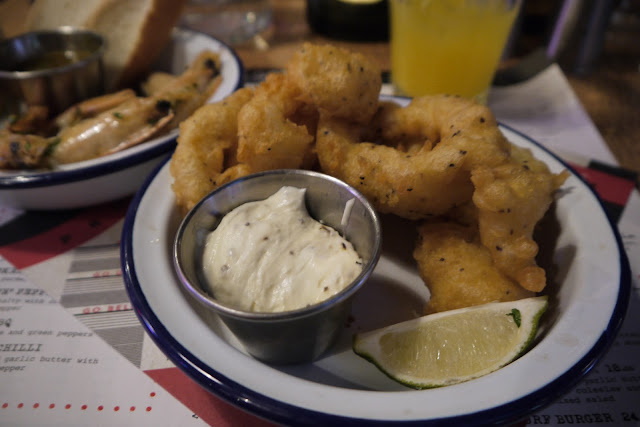 I got the thumbs up from hubby for this dish, well seasoned and he loves garlic butter to this was going to go down well. He dipped the bread in the remaining sauce and gave me a bit to try and it was very good. A little jealous I didn't pick the same but we don't often pick the same in restaurants so we can try out more. 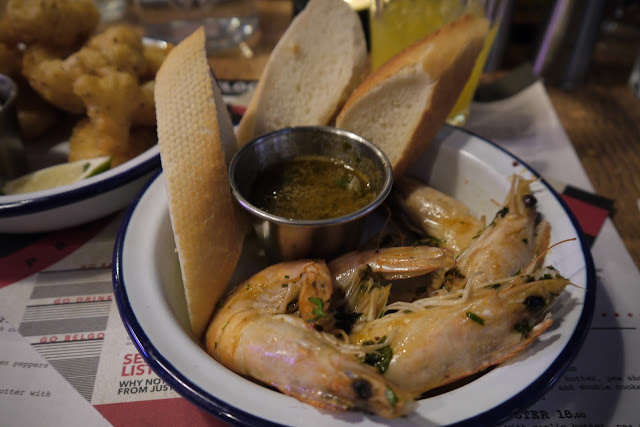 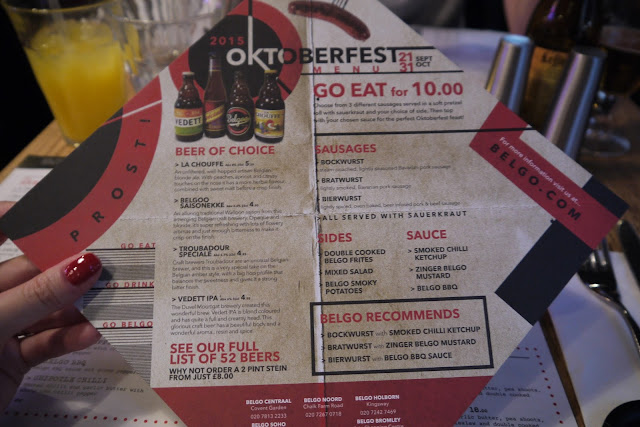 Both pots of Moules were very good and we both ordered a side of double cooked fries which were perfect for dipping into the sauce. 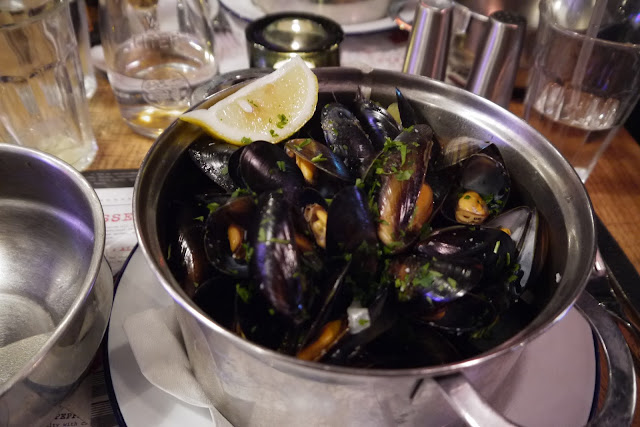 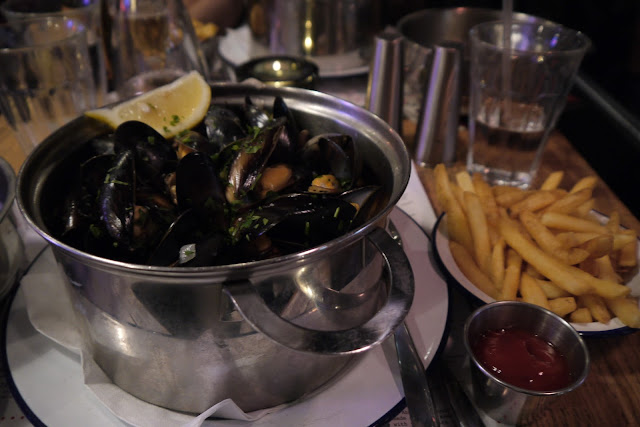 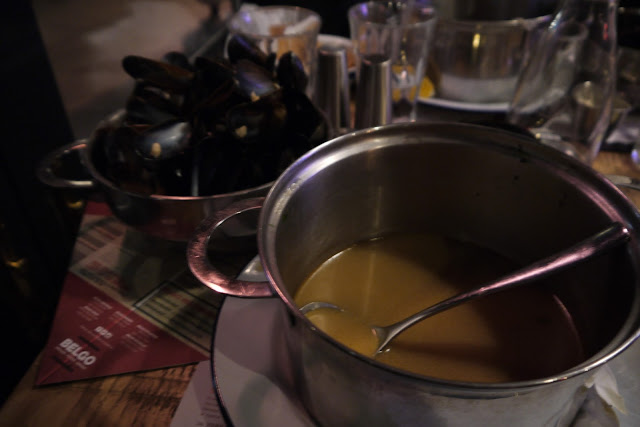 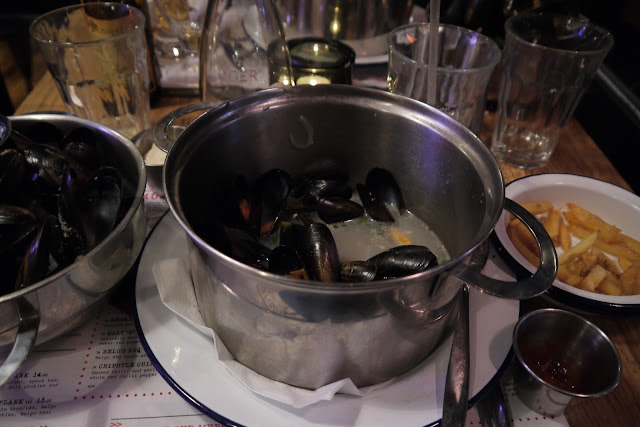 Belgo's have restaurants all over London it's a great place to go for some drinks / food especially if you have friends who love beer, they have an extensive list to pick from (52 craft beers) and being in Soho the atmosphere is great for just having a drink outside the restaurant. We booked for 6:30pm and it was absolutely packed / buzzing when we arrived and it continued until we left. The restaurant is on the small side and the tables are rather tightly packed together so moving around can be a little difficult however the atmosphere is great for Saturday night drinking!