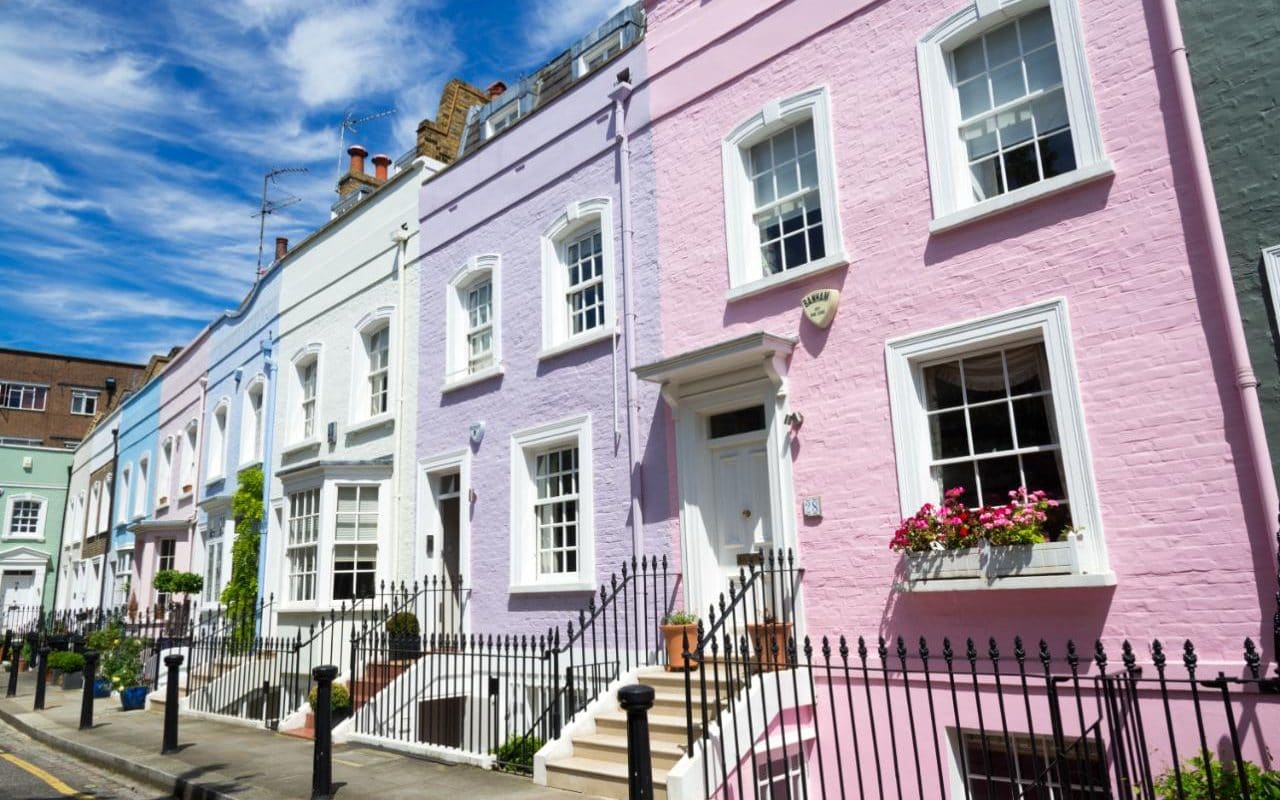 Are you sick of the private rental market? It’s not hard to see why. The cost of private rent has been escalating beyond usual rates of inflation for years. Why, you ask? Chiefly because it’s getting harder and harder for people to get a mortgage. This has led to an entire generation of (mostly) millennial workers are finding the prospect of home ownership an increasingly unattainable pipe dream. This has led to increased demand for rental properties which in turn has led to increased prices (and in some countries a lapse in rental property standards facilitated by poor legislation). There’s no denying that it’s harder than ever to get a foot on that slippery bottom rung of the property ladder. If you’re a young professional desperate for a home to call your own you may feel frustrated at your current state of affairs.

Yet while your inability to get a foot on the proverbial ladder may be due to socio economic factors that weren’t your fault, the fact remains that you’re the only one with the power to do anything about it. Scraping together a realistic down payment on a home of your own is certainly a challenge in an age where wages struggle to meet inflation and house prices seem to be trapped in an unbreakable bubble. Nonetheless it is not an insurmountable hurdle, you just might have to try a little bit harder than your baby boomer parents did. It’s just a case of being extremely disciplined and breaking those financial bad habits that many of us share in order to save for that all important downpayment.

When did it get so hard to own property?

Ever since the financial crash of 2007-2008 banks have become extremely gun shy when it comes to mortgages. One can hardly blame them. If you’ve seen or read The Big Short then you likely have a pretty good idea of how the banks backed themselves into a nasty corner. Of course, this didn’t happen overnight. It was the result of decades of deregulation of the financial services industry all over the world by neoliberalist leaders like Ronald Reagan and Margaret Thatcher who believed that deregulation of the financial services would tip the economic scales in their favour… And they did, in the short term, but those conditions led to a proliferation of irresponsible lending of subprime mortgages to homeowners and landlords who were completely unable to keep up their monthly payments.

Everybody needs to budget. Whether you’re single, living with a partner or part of a family unit, you can benefit enormously from developing and sticking to a household budget. If you’re looking for a template upon which to hang your budget, any of these is a great place to start. Far too many people don’t feel the need to set a budget, and it often leads them to overestimate their financial stability or to be needlessly cavalier in their financial choices. Budgeting will help you to save up for a home of your own and it will help you to manage your new living costs when you move in when used in conjunction with this mortgage calculator. Not only does sticking to a well thought out budget mean that you can allot a proportion of your income to saving for a downpayment (as well as contributing to more general savings if you can), it will make you more cognizant of the little costs that add up over the space of a month. That impulse-bought candy bar at the gas station, the latte to put a spring in your step on the walk to work… All those little sundry expenses add up!

If you have a savings account already this is a great first step, but do you know if your rate of interest is as good as it could be? If you’re sticking with the same high street bank you’ve used since you were a teenager… chances are it’s not. Most high street banks have far from competitive rates of interest with an an anaemic average APY of just 0.06%. Let’s face it, you’re never going to grow your money with an account like that. Set your sights instead on online savings accounts. Online lenders are great because they have much fewer overheads than high street banks and can pass the savings directly to you, the consumer.

Refusing to take risks with your investments

Many money smart people advocate investment over savings and while all investments come with an element of risk, there’s no denying that it can generate a much higher yield than savings alone. If you aren’t already investing, there’s no harm in setting a little aside every month to invest to supplement your savings. Not only will you enjoy a quarterly dividend proportionate to the amount of stock you hold in a company, you’ll be able to grow your money by buying and selling strategically and being prepared to embrace risk.

Credit card debt is something that even the most responsible of households can struggle with, but most of us aren’t doing ourselves any favors by keeping our debt where it is. Most credit card companies will try to lure new customers in with attractive introductory interest rates that invariably sky rocket after a fixed period. Keep moving that debt around from one interest free card to the next after the introductory period expires. It’s a relatively quick and easy thing to do and it prevents you from literally throwing money away on over inflated interest payments.

Though you may face an initial charge for taking on a new card it will usually pale in comparison to months of steadily accumulated interest. If your credit rating prohibits a new card, however, you are still not without options. Look into a consolidation loan which can save you a small fortune, especially if your debt is spread out over several credit cards with different rates of interest.

Those little over indulgences

We’re working harder than ever and for longer hours. Is it any wonder, then, that we take some small refuge from little creature comforts at the end of our work day? While there’s nothing wrong with a little treat every now and then, these little over indulgences need to be cataloged in your budget and kept as an occasional treat rather than becoming the status quo. Besides, with a little effort, you can usually approximate the visceral pleasure of your favorite treats at a fraction of the cost. Make your own coffee before you set off for work. It’ll save you a fortune and it’s better for the environment (think of all those un recycled paper cups-yuck!). Rather than fork out a small fortune on those Friday night comfort foods we all cling to after a hard work week, try these homemade hacks that will enable you to get all the taste at a fraction of the cost.

Okay, so this is more than just a bad financial habit. But even if you won’t consider the health benefits there’s no denying that quitting smoking can save you a fortune. Just use this calculator to gauge how much you could save. A light smoker usually smokes fewer than 10 cigarettes a day while a heavy smoker usually burns through a pack a day. Let’s say you fall right in the middle at 15 cigarettes a day. If the average pack of cigarettes costs $6.28 that’s a saving of $141.30 a month or $1,719.15 a year. That downpayment suddenly doesn’t look too unobtainable any more, does it?

We’re all tempted to do it. We see those bills fall onto the doormat and internally we flinch. We don’t want to open that dreaded envelope… So we don’t. We ignore it. We consign it to the “laterbase”, and we wait for another, angrier reminder to come along. While this instinct is understandable, it’s rarely conducive to good financial planning. Not only will you run the risk of incurring late charges, your credit rating will be damaged in ways that could severely impact your ability to get a mortgage.

Poor bookkeeping if you’re self employed

It’s a popular fallacy that self employed people can’t get mortgages. There are a number of products that are ideally suited to those who are sole traders or run their own businesses. However, they tend to be a little more stringent than those generally offered to salaried workers. If you want to apply for a mortgage your bookkeeping needs to be impeccable as lenders will be going through your business’ finances with a fine toothed comb and any lapse in recording of income or expenditure could give them pause. Don’t let sloopy administration stand in the way of owning your very own home!