What are the Most Promising Careers? 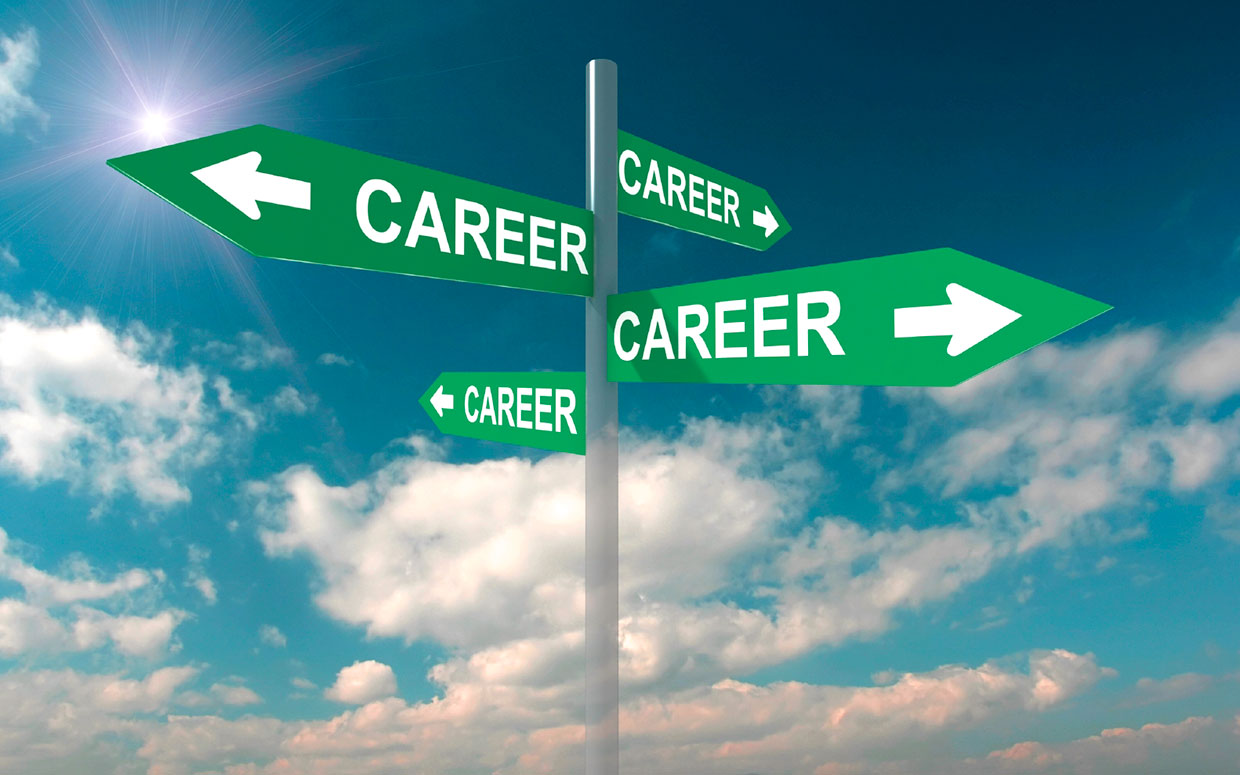 The world is forever in flux. The world that we all know today? It won’t be around forever, or, indeed, even that long. Things are getting faster and faster, especially with the continued rise of technology. In the coming years, we’re going to go through some pretty big changes in the world of work. Changing demographics are going to increase the need for certain professions, while AI and automation will essentially eradicate certain professions for good.

As such, if you’re thinking about making a career switch soon, then it’s in your interests to ensure that you’re switching to a career that’ll be around in the coming decades. Below, we take a look at some of the most promising career options out there today.

International Matters
The world is getting smaller all the time. Cheaper travel options and trade deals have meant that we’re all more interconnected than ever before. However, it’s only really the beginning. The experiment to connect us closer has, in real terms, only just started -- it’ll only become more pronounced in the future, even if certain countries are more isolationist than before. As such, a person who understands international relations and logistics will find that there’s plenty of work in the coming decade. If you understood transport and could speak Mandarin, then the world would be yours.

Information Technology
The digital revolution has arrived, but it still has a long way to go until it’s touched every aspect of our lives (which it eventually will). It should come as no surprise that one of the leading industries in the future will be those related to technology; you’ve got emerging markets undergoing the tech transformation, and a global demand for new and improved software and hardware. It’s about as secure a job market as there is. To be a part of it, take a look at IT courses, and get qualified. There are already more tech jobs than can be filled, so you’ll have your pick once you’re ready to enter the job market.

All Things Healthcare
We’re about to enter a period that’ll be unlike any other in human history. For the first time, the number of elderly people will outnumber children. That’s pretty amazing! As such, the demand for healthcare-related professions, from carers to doctors and nurses, is expected to skyrocket in the coming years. Indeed, in the top ten jobs expected to grow, eight of them are healthcare-related. Begin your training now, and you’ll be qualified just at the right time.

Handling Big Data
There is a lot of data in the world. And companies are very interested in making sense of it all. Only there’s a problem -- they can’t; in fact, very few people can. If you train to be a data analyst, then you’ll find that your services are high in demand once you’re qualified. It’ll be interesting, well-paid work that will help shape the future in various fields, too.

Jobs for life don’t really exist anymore, but the ones above will be pretty close!