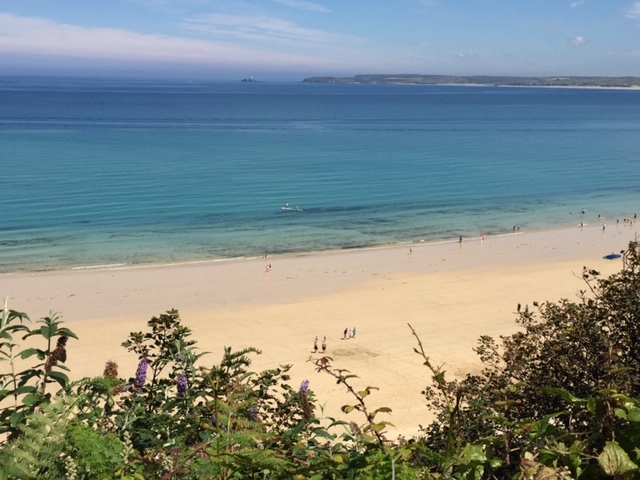 What a year it has been for all so far, the kids have settled back into school and we are in October almost half term / Halloween! It feels like majority of UK residents have been on some form of holiday either abroad of a break in the UK with Cornwall being very popular amongst families with children all ages.

We have actually never had a holiday in UK, we have always travelled abroad and in my head it's not a holiday until you have been on a plane. But having seen everyones photos / stories on Instagram we are keen to get away for a few days perhaps during October half term just for a short break away and experience an English holiday by the sea. With the popularity increasing in recent months it's turned into being called the Cornish Riviera with it's picturesque harbour villages and the north coast with the most well known Newquay for surfing. 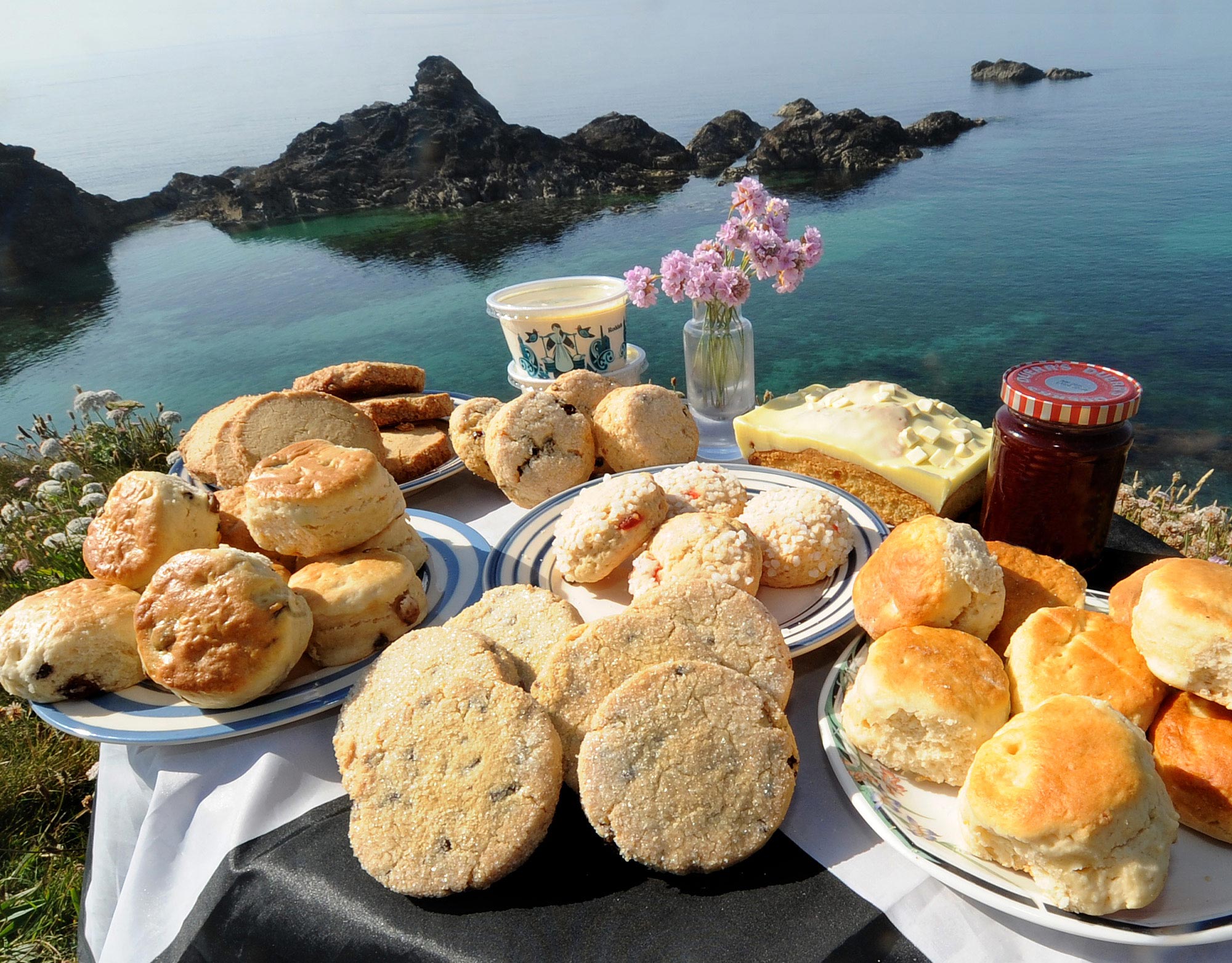 I think for us rather than stay in a hotel I would prefer an apartment along the seafront where we can cook breakfast at home daily and eat out for all the other meals and plenty of afternoon tea. There will be plenty of fresh from the harbour seafood, cornish cream teas, cornish pastry and plenty of local produce which I love since moving out of the city into a semi rural location. Being a super foodie family my top picks would have to be the classics Rick Stein, Nathan Outland and Paul Ainsworth. 4 night stay, one night in each restaurant and return back to my favourite one on the last night. 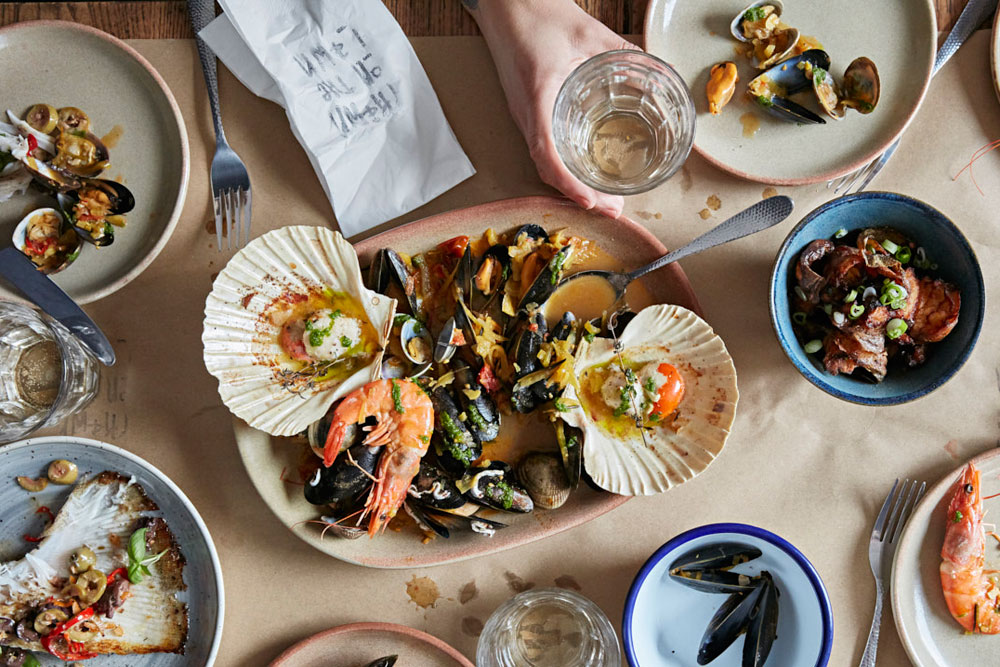 I would love to visit the Eden Project and visit inside the two biomes to see the plants that are collected from many diverse climates and environments. There's plenty to do for all ages with their Hidden Gems in their outdoor gardens, Englands longest zip wire, Rainforest Canopy walkway and much more! Land's End is another classic situation within the Penwith peninsula, it's one of the most visited outdoor tourist attraction in Cornwall. Great to take a picnic with cream teas for us to ensure outside. I think the place I am looking forward to visiting the most has to be St Ives, when I first saw the photos a few years back I was rather shocked it was in UK. The sandy beaches here and blue water actually makes you think you are abroad.

I think that's more than enough for a 4 day itinerary, with it being off peak season and cold I am hoping there would be deals to keep the price down. It's around 3.5 hours drive which isn't too bad for us doing half a journey each with hubby. Something to look forward to this year!